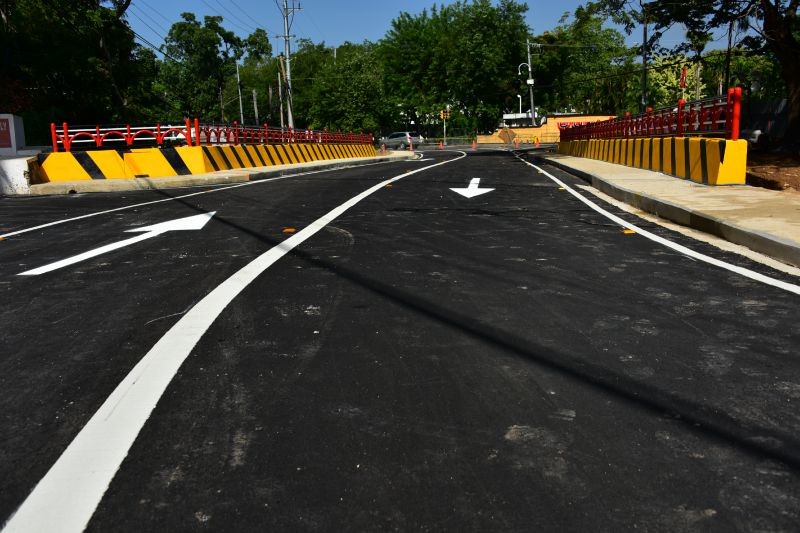 Lake Asphalt's products are used on highways and roads in TT and world-wide.
(Photo: Ministry of Works and Transport, Government of Trinidad and Tobago)

Lake Asphalt of Trinidad and Tobago (1978) Limited (Lake Asphalt) is a state enterprise with great prospects both for securing a significant amount of new business in the near future and as a thriving entity that is  well poised  to attract a business partner.

Lake Asphalt is a wholly owned state enterprise charged with the commercial development of the Pitch Lake of Trinidad and Tobago.

According to its web site, the company has been involved in the mining, refining, manufacture and distribution of high quality road building materials and other asphalt related products for over one hundred years. It describes itself as a global organization with distributors and alliances in five of the seven continents of the world.

Lake Asphalt processes and exports Trinidad Lake Asphalt (TLA), which is mined from the Pitch Lake in La Brea. TLA, the company’s flagship product is recognised around the world as the superior modifier for refinery bitumen and has been used on every continent in the world over the past century in a number of applications including the paving of some of the largest roadways, highways, bridge decks, racetracks and airport runways across the globe. 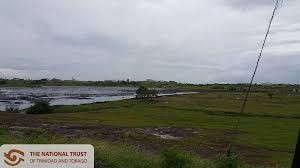 Current indicators  point to an organization – having  grown too comfortable with its traditional arrangements -  now  taking up the huge challenge  to re-discover its strengths and opportunities in the face of  sudden massive income loss following the shut-down of its key customer.

CEO Roger Wiggins Roger Wiggins told Trinidad Newsday’s Carla Bridglal in an interview last month (July) about the shock wave which hit the company with the shut-down of the PETROTRIN  oil refinery at Pointe-a-Pierre in mid- 2018.

This closure meant the end of the sweetheart deal which Lake Asphalt had enjoyed from PEROTRIN as the sole agent for selling PETROTRIN’s bitumen – a  thick, heavy tar-like substance by-product in the refinement of crude oil primarily used in road paving and roofing.

Lake Asphalt had over the years grown to derive 60 to 80 percent of its income from the PETROTRIN arrangement – coupled with the huge advantage of buying the bitumen from the refinery at a 40 per cent subsidized price.

“Customers now have options. Customers could have gotten bitumen from us as the sole distributor. Now the market is open to them as well. We go to market as everyone else. And now we have a cost structure so the prices we charge may be higher than someone who can just import it.”, Wiggins was quoted as saying.

In  seeking to do a super-rapid turn-around from crashing into a wall, the company has dug into its own resource base to better appreciate and intensify the exploration of a number of opportunities which are ripe for the picking. 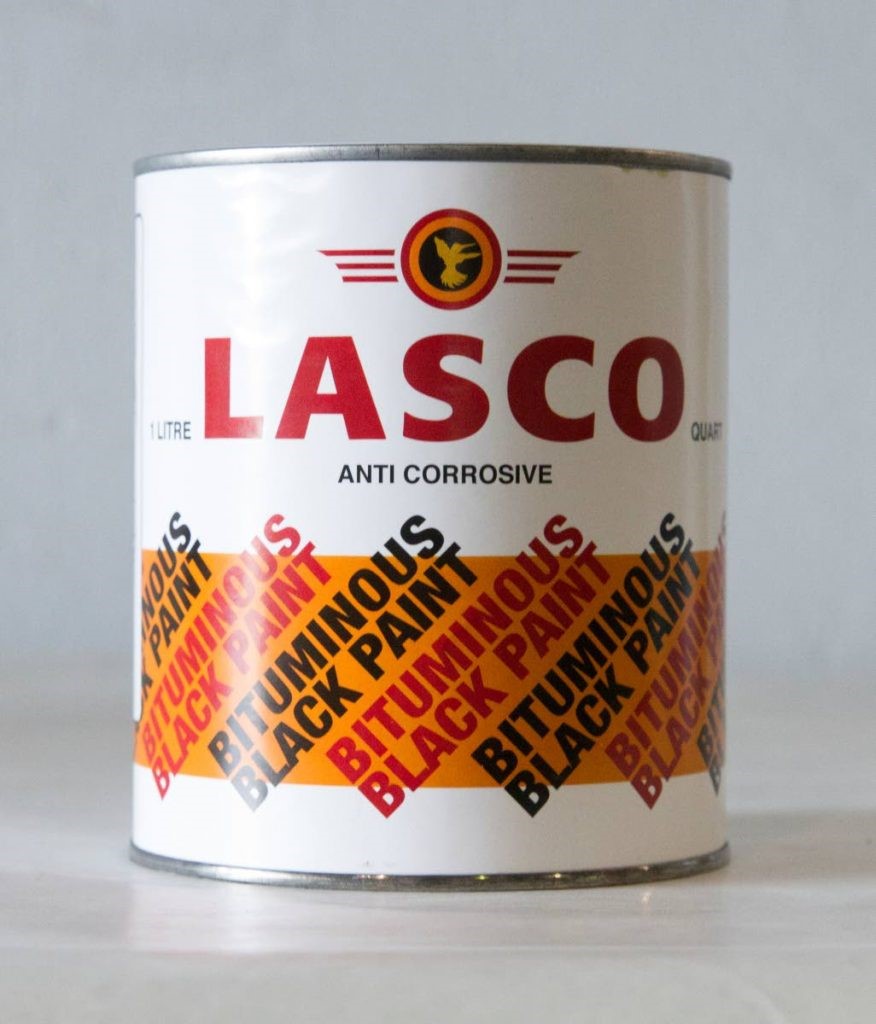 Rowley had said then said then that the properties of TT’s asphalt was of the best quality for paving an airport tarmac.  BEGET signed distributorship agreements with the TT government in June, 2018.The Chinese had previously done business in asphalt with TT through  an agreement in 2011.

Lake Asphalt is also seeking to encourage entrepreneurship and possible commercial partnerships, as evidenced by its recent agreement with the University of the West Indies (UWI), St Augustine to market the university’s plastic cement and primer, both of which are also asphalt based.

From all appearances therefore, Lake Asphalt Trinidad and Tobago (1978) Limited seems well poised for a new take off.