Rudolph (Rudy) Williams is a veteran marketing communications specialist and creative entrepreneur domiciled in “Sweet T+T”. He is the publisher of ttinsider.com and CEO of Williams Marketing. Rudolph is the author of “If I Die Tonight”. 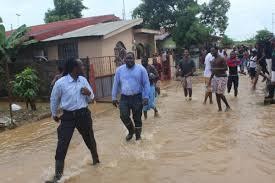 That’s because what came through – even on Social Media –  was the expression of genuine love for brethren by one who could have easily walked away after long years of effort invested in this chronically troublesome cell block.

Different administrations drilling dry holes in areas such as the Beetham, Sea Lots and Laventille, have watched in awe as these kids with machine guns tucked in their Quorans wait for further orders.

Like water off a black duck’s back, “Fitzie”, who is personally well-grounded in his native roots, provides the living example of what is possible for anyone in any hidden corner who understands the power of the dream.

“Ambition should be made of sterner stuff”, was the way Shakespeare put it (Julius Caesar). 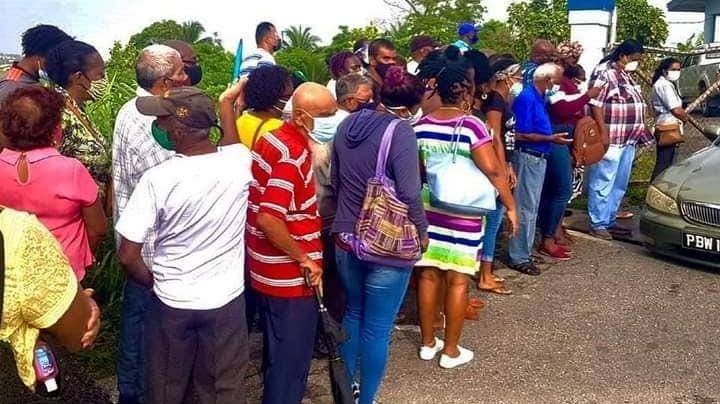 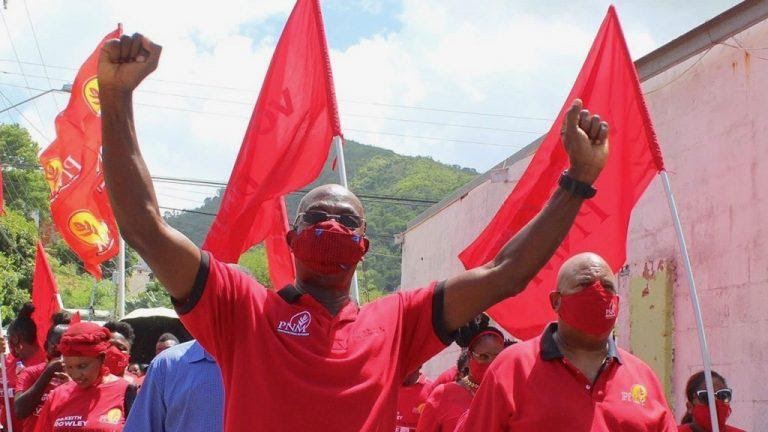 In a few days, when the sun soars to its highest point in the Northern Hemisphere, Trinidad and Tobago Prime Minister Dr. Keith Rowley will also be in ascension as he navigates the sharpest turn on the face of the earth.

Poised on his chariot of fire, Rowley shall complete surfing those harsh cold waves of anger which had been crashing in on the vulnerable shores of his splintered little twin-island home upon which many citizens seem to curiously wish destruction.

On Sunday, June 23, the world will also celebrate Father’s Day in acknowledgment of the protective role played by the fathers of children, families, communities and nations – in the same way, Father Keith will be soaking in sweet satisfaction after a grueling trial in the Caribbean wilderness. 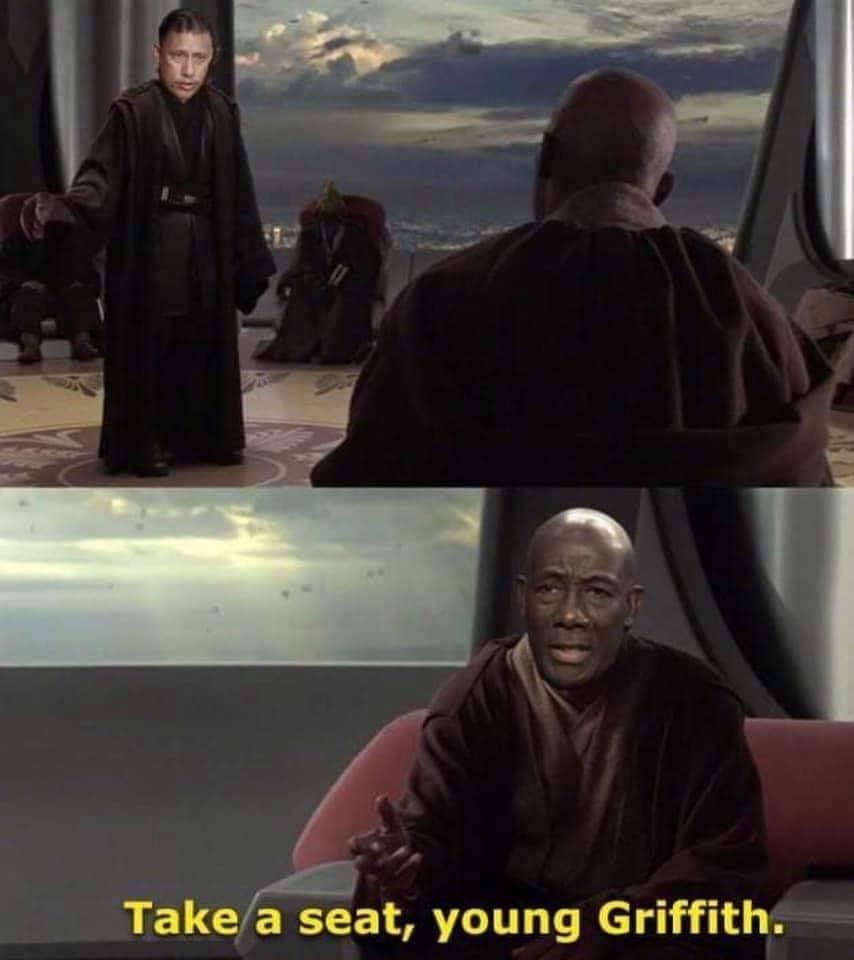 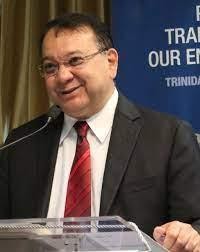 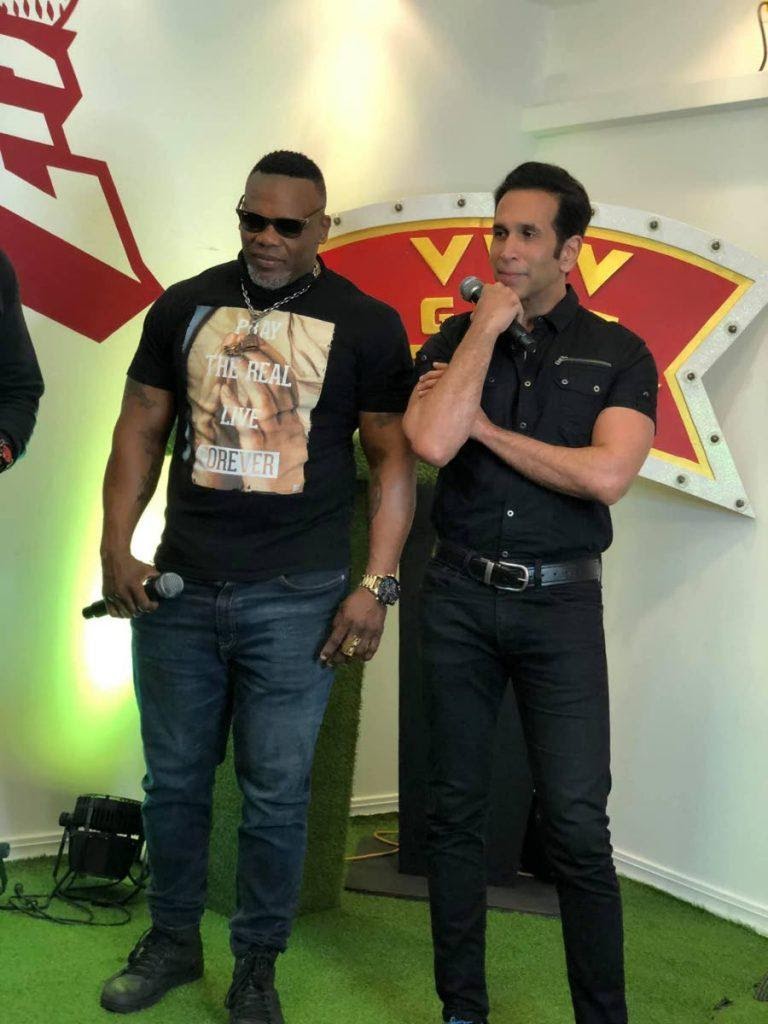 Any curious TT visitor hearing terms such as “Privileged”, “Blessed”, “Highly favoured” and “Above reproach” will be greatly surprised to learn that these references are not being made to local dignitaries such as the president, the prime minister or even the commissioner of police.

In fact, the man of this important moment is a gentleman who appears to have the status of an untouchable because of his capacity to make laws and then bend them to suit his own personal benefit.

How else can Attorney General Farris Al Rawi be described? After all, isn’t this the same man who aggressively passed COVID – 19 laws in Parliament then appeared unmasked on national television even while the police were harassing citizens in the streets for flouting the same regulations?

And what’s the response of his boss who’s supposed to be the most powerful man in the country? 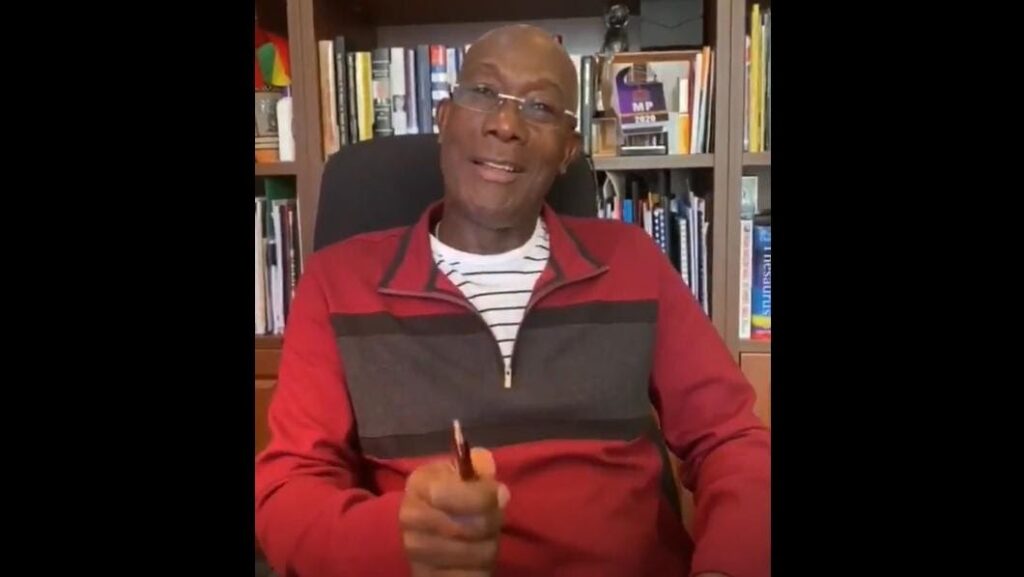 Most genuine Trinis would have by now said a quiet prayer for  Prime Minister Dr Keith Rowley who was recently tested Positive for Covid- 19. However, it’s not surprising that some of our yellow-hearted citizens could still find room and time to deal a few mal-intentioned jabs at our beloved “Tobago Ah we Boy”.

“I hear Rowley dying”, my east Indian tailor mournfully chimes in oxymoronic tones that ring of gratitude and optimism, as he takes measurements for my order. As disappointing as it is, this is the kind of naysaying and negativity which the populace has to deal with even as we keep plodding towards a future filled with possibilities of progress and prosperity on the cutting edge of destiny. 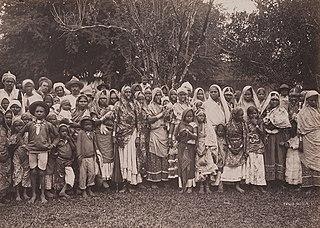 A number of news stories lately appearing in the Trinidad and Tobago media have brought special attention to one of this country’s two major ethnic groups, namely the Indians – or “Trini-Indians” -as some people here like to describe these first generation Trinidadians and their children of Indian descent.

Since their arrival in the mid-1800s to replace slaves liberated from the cane fields, this group has progressed at a  rate that is fast enough to raise the alarm among their Afro-Trinidadian compatriots.

For while the Africans command the definitely major advantage in important spheres such as social presence, politics and education, they have never been able to put their finger on that mysterious formula which certain groups of men have been known to secretly employ for the purpose of mentally dominating other groups.

No one would admit it, but this might be a real case of the proverbial Indian wolf in democratic sheep’s clothing stealthily engulfing their African brothers in economic matters while allowing them to take control of the commanding heights of empty control. 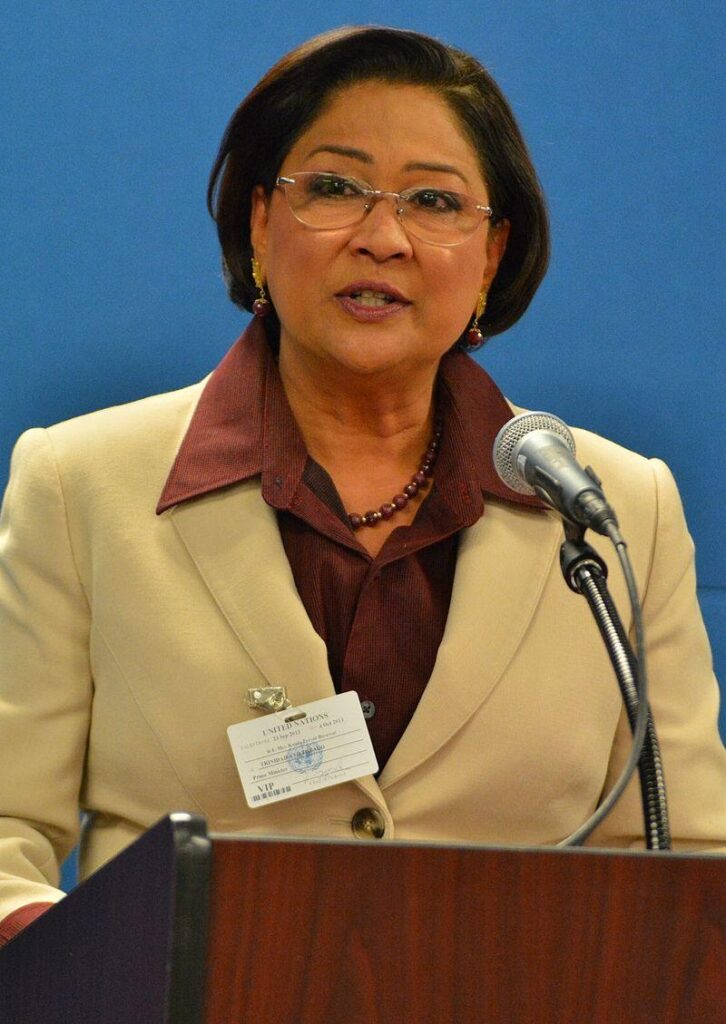 When she daintily stepped onto the pavement for yet another virtual meeting on Monday night (March 22), TT Opposition Leader Kamla Persad-Bissessar’s hesitant start belied the dragon which she was holding on a leash for Prime Minister Dr Keith Rowley.

Looking just as polished in mean time was her 71-year old Tobago “ah we boy” political adversary who had appeared a few days before on national television looking as fit as a fiddle with his face and bald pate nicely smoothed out like a beautiful black baby’s bottom –  seemingly ready to take on all comers in his “Conversation” about the COVID-19 situation here.

As usual, Rowley had great expectations about how quickly he would knock his most vulnerable, punch-drunk opponent out of the ring as he squared off to ram in a few of his favourite blows below the belt. After all, this is where he has always located his former Prime Minister’s weak points, forever painting her in the stock image of a woman staggering through a maze of reckless debauchery and alcohol, especially of the puncheon kind. 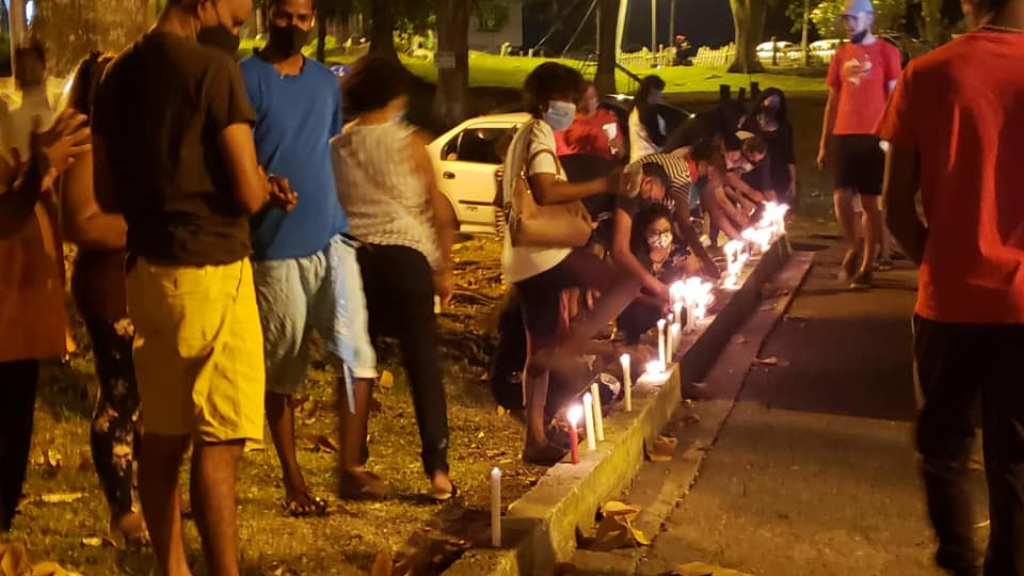 Already on a collision course with citizens who are battle-weary over the crime situation here, the Dr. Keith Rowley-led government also suffered a small embarrassment when sexual charges were laid against  84-year old Emile Elias at around the same time that protesters were gathering for another round of confrontation in central Trinidad.

Elias, a big-league Caribbean contractor of substantial means is also Chairman of the Family Planning Association and an outstanding member of the One Per Cent privileged community that’s whispered about as the real controllers of the local economy.

He has been awarded a number of huge contracts over the years, before and during the  Rowley administration, including the construction of the new headquarters for the Ministry of Health which is led by Minister Terrence Deyalsingh.

Elias has been long publicly identified as having a healthy working relationship with Rowley, the PNM government and previous similar bodies.