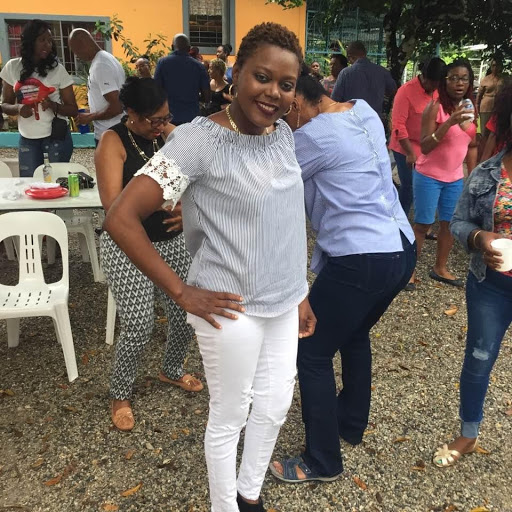 The local rumour mill has stopped grinding with speculation about Natalee Ligoure who has moved to state-owned Trinidad and Tobago Television for the  NOW morning show.

This should come as a relief to both fans and foes of the popular “rogue” Jamaican broadcaster who first came to the notice of Trinis as a radio broadcaster about 11 years ago.

Later shifting to CNC3 for a short stint, she has now landed in TTT with the expectation that her raving audience will get a good run for their money in this exciting episode of the already very challenging life of a  most courageous girl who was diagnosed as a victim of Lupus at age 15 –   only to later become afflicted with kidney issues which will demand dialysis treatment for the rest of her natural life.

Ever the serious professional under her spicy humour and raunchy laughter, Ligoure has won the hearts and minds of many a Trini who had been longing for a break from the dull fare which mainly passed for morning editions on the nation’s four television stations. 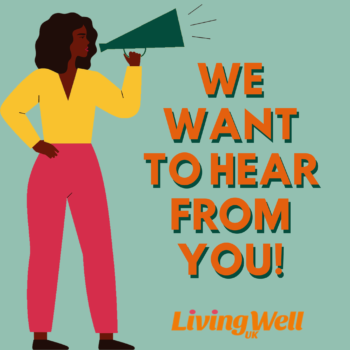 The media waves are rippling with excitement here as rumours that a veteran rogue journalist of Caribbean vintage is about to make a breakthrough appearance on one of Trinidad’s powerful television stations.

This is way out of wack with the traditional pattern of a person who has constantly refused to toe any private or public sector line although maintaining the public interest and support for one of the country’s two parties. 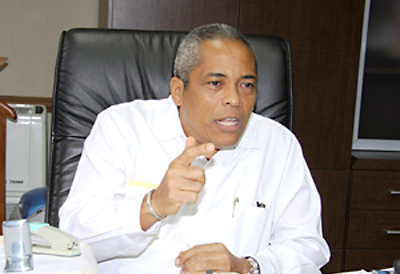 The traditional media circus which passes for exciting journalism here is beginning to evolve into a new show of bluff and bravado as young Turks ride their chariots of fire triumphantly into an old, tired world trampled into apathy under the guise of “wine” and “jam”.

Louis Lee Sing understands this first hand, having grabbed the reigns of medium band category media power from his mentor Pat Chookolingo whose “Bomb” and other daring products burned a big hole in the grand illusion of “Free Press” which has mesmerized the minds of the readers for some time.