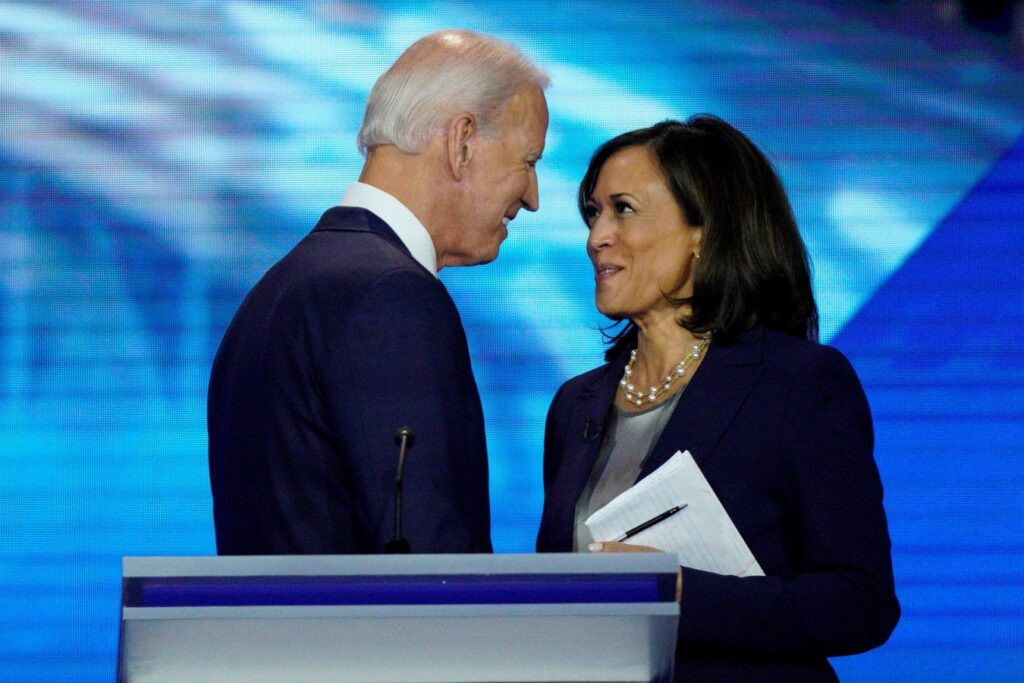 You don’t need an ordinary “Trini” calling his local radio station to advise it’s just a matter of time before US President Joe Biden steps off the big stage for greener pastures.For while the Democrats insist on propping up their symbolic leader for whatever strategic reasons they alone know, it’s obvious to everybody else that …

The Caribbean Female US President in Waiting Read More » 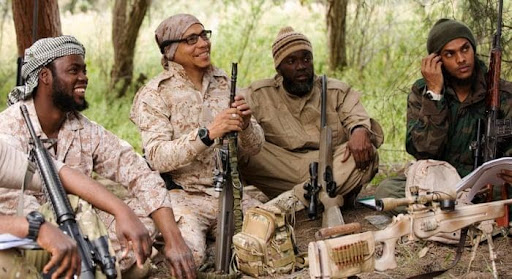 Those charming, nonchalant smiles of a group of handsome young men pictured above – possibly including Trinidadians -bely the ISIS state of mind which is well known to dominate their fully-rinsed Jihadi minds.

The tragic fact is that these are ISIS’ poster boys for a world which has been over the years subjected to a Madison Avenue-style campaign to woo recruits to promote Islam at the cost of their lives.

“ Trinidad and Tobago’s role as a hub for extremist recruitment was most notably publicized in 2016, when Shane Crawford, also known as Abu Sa’d at-Trinidad, was prominently featured throughout ISIS’s magazine, Dabiq”, The Counter Extremism Project has reported.

Wikipedia describes The Counter Extremism Project (CEP) as a non-profit non-governmental organization that combats extremist groups “by pressuring financial support networks, countering the narrative of extremists and their online recruitment, and advocating for strong laws, policies and regulations”. 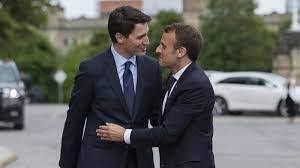 As if they thought no one was looking, the young luminaries of two highly regarded countries sat down and agreed upon an action which left the turd world reeling in COVIDIAN amazement as the resulting scandal stank to high heaven.

“The pandemic has hit our countries hard and has taken a heavy human toll. Inspired by the resilience of our people, and driven by a spirit of solidarity, Canada and France reaffirmed their commitment to working together to address the multidimensional challenges caused by the health crisis.”, French President Emmanuel Macron and Canadian Prime Minister Justin Trudeau affirmed on June 12. 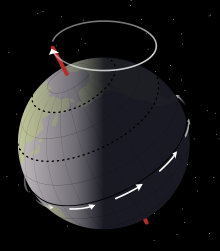 Balanced on a finely positioned set of wheels, Trinidad and Tobago is currently experiencing a gentle slide across the axis of its holographic plane to gracefully settle into a higher realm of people evolution.

It’s a brand new day in “Sweet T+T”.  You can hear the spirit awakening in the chirping of the birds, the lively chatter of voices on the radio waves, the urgent calls of parents for their children to zoom off to the “dumbing down” academic factories. 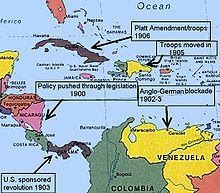 (LECM)World trade has suffered a serious setback with the onset of the Coronavirus Pandemic. Over the past decades global trade has expanded because of the impetus by mainly western world leaders.

Globalization is a concept which invigorates the expansion of world trade in a stable and progressive manner, which would enhance the economies of most countries. The United States of America was the principle component of globalization that in some ways can be seen as Americanization.

It’s three o’clock in the morning with little light from a low moon. A small band of disorganized people run helter-skelter on the Cedros shore-line. 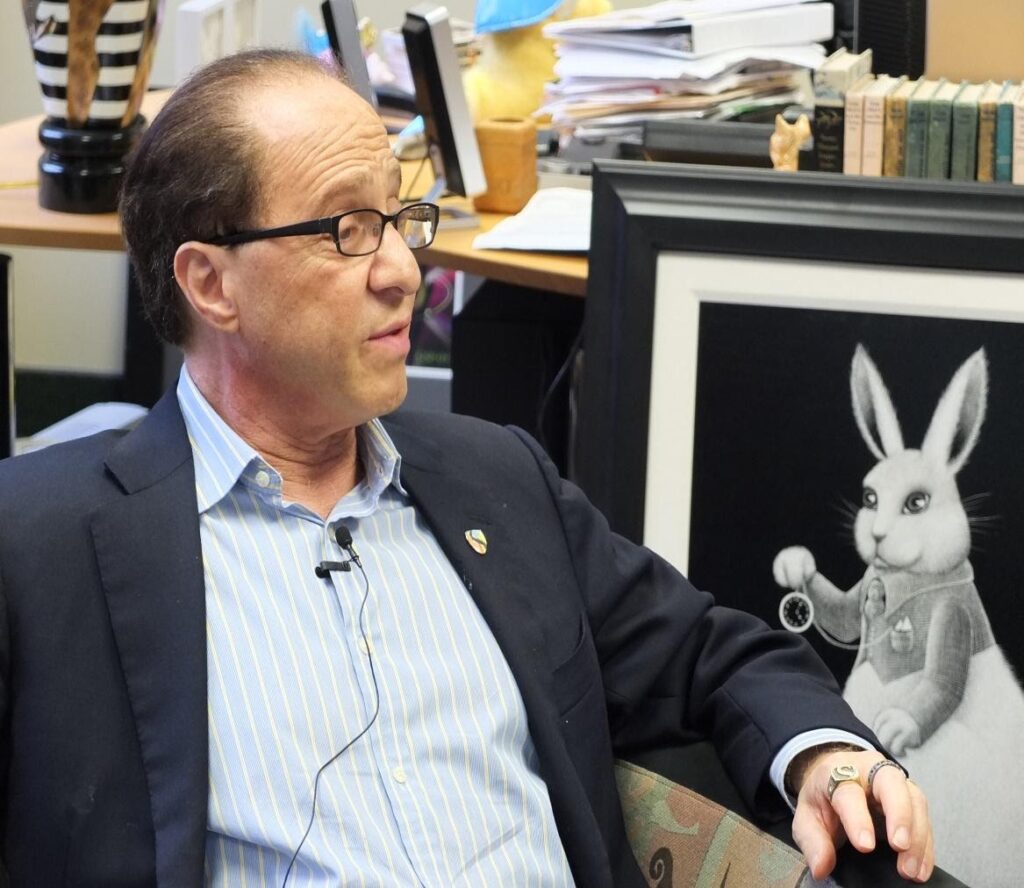 While TT Prime Minister Dr Keith Rowley’s ambitions for digitalizing this twin-island Caribbean state (Population: 1.4 million approx.) may in synch with global trends, there still remains the nagging question of the capacity of the population to keep up with the technology.

Ray Kurzweil has predicted that by 2030, computers will have more brain power than humans and will be able to out-do and outlast them in a number of ways.

Kurzweil should know. He’s the man who gave us the platform for a number of applications that are part of our homes today. Now at Google, he’s leading the way in pioneering new ways of being which will revolutionize the way of being of the next generation, staring now.

In his ground-breaking “How to Create a Mind: The Secret of Human Thought Revealed “, Kurzweil describes a series of thought experiments which suggest to him that the brain contains a hierarchy of pattern recognizers. 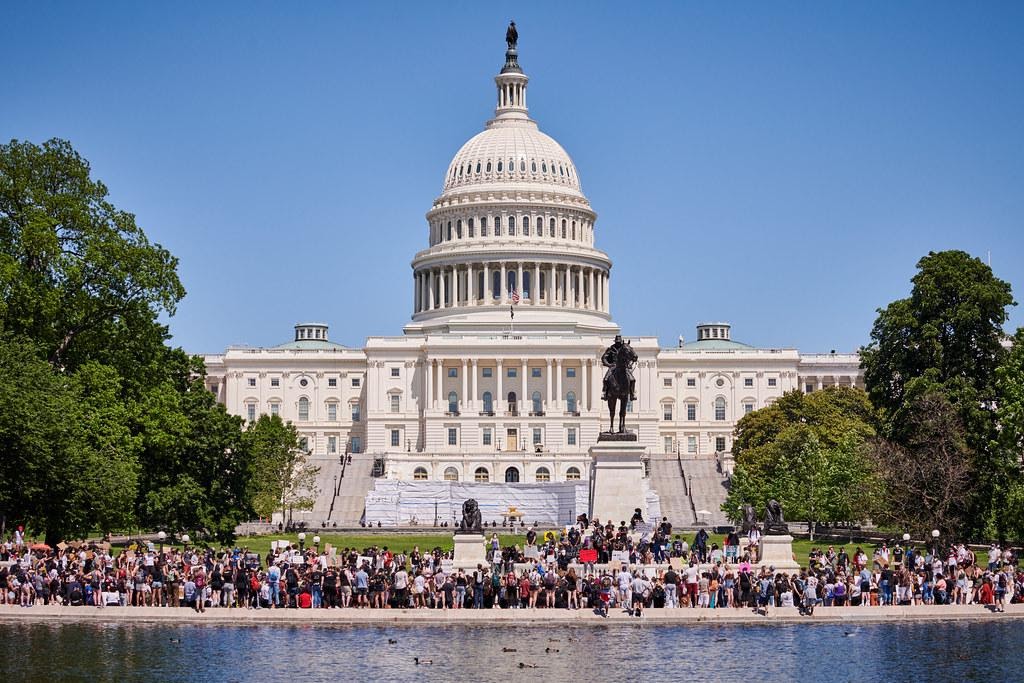 The holographic cycle of change has not only spun itself out of control but, for the Trump administration, a totally different dispensation is breaking through the new space-time cosmic ceiling.

With Donald stepping backward out of the predictable past, Kamala Harris is prepping herself to be the first black and female President of the United States of America is waiting to take over from the head honcho whenever the need arises.

Harris’s Caribbean roots make her the natural shoo-in for a chaotic situation where only her spicy seasoning can heal the wounds still left open in the wake of the recent debacle. 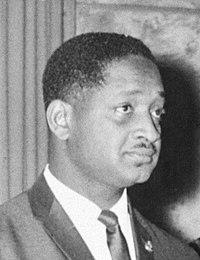 The age-old narrative about how large countries can engulf smaller ones for economic and political gain is being played out on the south American mainland where Venezuela is waging a frontal assault on Guyana’s mineral-rich Essequibo back yard.

The Guyana saga is yet another example of the upstart ex-colonial entity daring to take its sense of freedom seriously against the background of a reality that belies this fact among titans in the practical world.

For how else can you explain the behaviour of a long-established, historically driven aristocratic state like Venezuela finding the time to encroach on a neophyte country like Guyana now just getting its feet wet in the league of nations?

TORONTO — Canada on Wednesday granted interim authorization to a coronavirus vaccine made by pharmaceutical giant Pfizer and its German partner, BioNTech, paving the way for the vast country to embark on what is poised to be a logistically challenging vaccination campaign.

Prime Minister Justin Trudeau said this week that Canada could receive up to 249,000 doses of the Pfizer-BioNTech vaccine before the end of the year and is preparing to administer the shots at 14 sites in major cities starting as early as next week.