When Atiba Hutchinson made his appearance as Captain of the Canada  World Cup team in Qatar today (Saturday November 27), this proud son of Trinidad and Tobago parents was among the large number of Trinis setting an example of what greatness is possible by a small group in terms of wielding a positive influence in the  universe.

“He’s been someone that’s been with this program through thick and thin. He’s been here through a lot of really tough times and he keeps coming back,” said Canadian defender Alistair Johnston to LIVE CTV News Channel.

“He’s a role model,” added winger Tajon Buchanan. “He’s been doing it for a very long time. He’s been through it all, the highs and lows.”

If anyone makes a fuss over the 100-cap milestone, it won’t be Hutchinson. The veteran midfielder is a serene presence, comfortable in his own skin.

But he casts a big shadow.

“He’s got such a presence to him and an aura,” said Johnston. “If you’re lucky enough to ever be around him, when he walks into a room, he’s got a smile that lights up the room. You can just sense that the temperature changes.”

At 24, Johnston is 15 years younger than his skipper.

This powerful display of sincerity of purpose by an individual is just as passionate in the drive by a group  named the Caribbean Gender Alliance which is based in the same twin-island republic as Atiba’s parents and was the subject of a   Newsday article by Janelle De Souza on November 27, 2022. 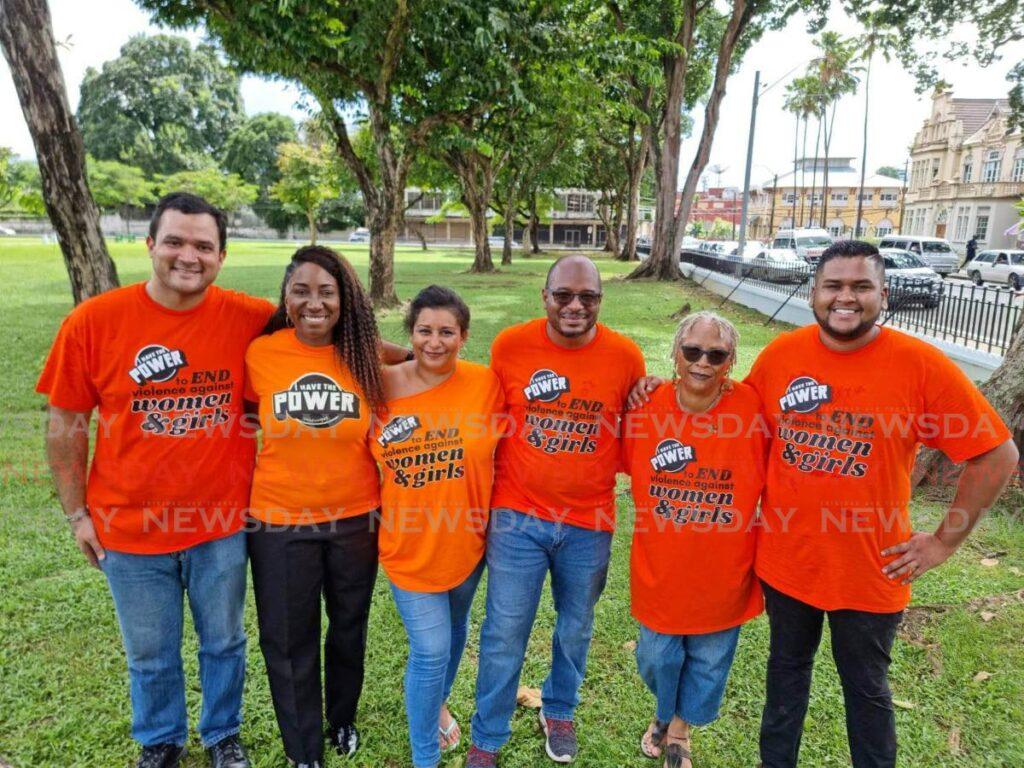 “TT has its own part to play in its resistance and advocacy around gender issues and norms, and the newly formed Caribbean Gender Alliance (CGA) has started the ball rolling during this year’s 16 Days of Activism against Gender-Based Violence”, Newsday stated.

Started in 1991, 16 Days of Activism, which is supported by the UN, is an annual international campaign that begins on November 25 – the International Day for the Elimination of Violence against Women – and ends on Human Rights Day on December 10.

A UN Women press release said a new study by UN Office on Drugs and Crime and UN Women showed that, in 2021, more than five women or girls were killed every hour by someone in their own family.

In fact, 56 per cent of the women killed in 2021 (45,000 out of 81,000), were killed by intimate partners or other family members, showing that “home” was not a safe place for many women and girls. In comparison, 11 percent of all male homicides were perpetrated in the private sphere.

“Even though these numbers are alarmingly high, the true scale of femicide may be much higher. Too many victims of femicide still go uncounted given inconsistencies in definitions and criteria amongst countries, for roughly four in ten women and girls killed intentionally in 2021, there is not enough information to identify them as femicide, especially for those killings happening in the public sphere.”

CGA chair Nadella Oya told WMN the organisation is not about creating a campaign that spoke about the number of women being killed, but about giving people practical tools to deal with issues.

The campaign includes 21 videos, info graphics, mentorship programmes, a march which took place on Friday, social media posts, art exhibitions, auctions, contests, and other discussions where people can learn about ways to advocate. 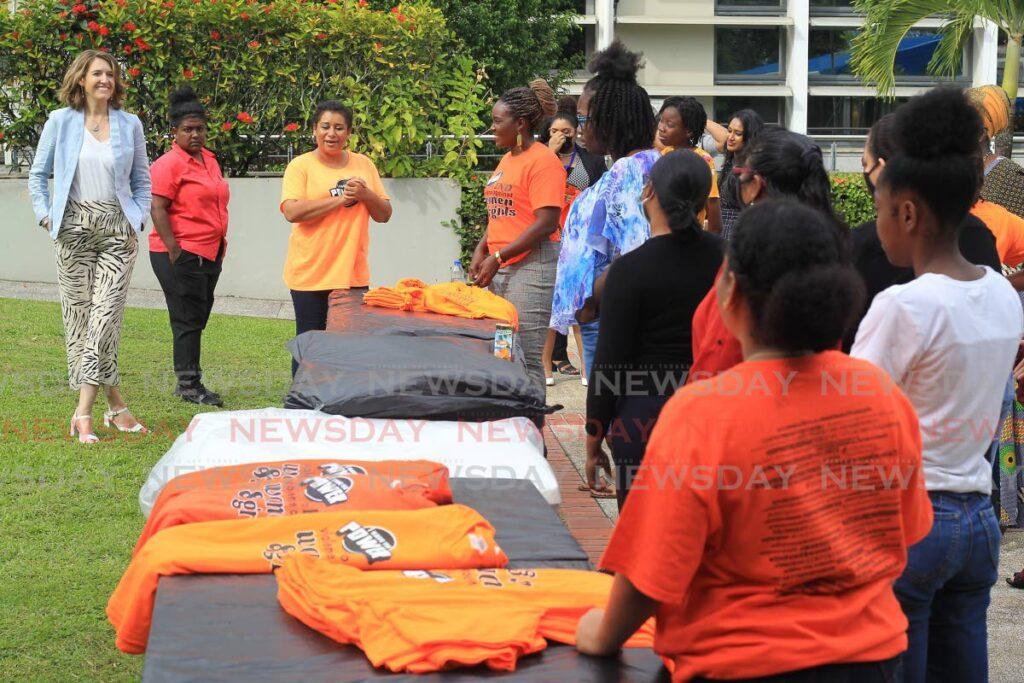 In August of this year, Oya was part of a UN Women retreat for civil-society organizations across the region, and 16 of the 24 organizations that participated decided to work together for 16 Days of Activism. The organizations were based in Jamaica, Bermuda, Suriname, Grenada, Guyana, Antigua and Barbuda, and TT.

At about  the same time that T+T is celebrating the presence of  her grandson Atiba Hutchinson in Qatar, a Newsday story here by Jelani Beckles dated November 18, 2022 was talking about Dayne St Clair, 25 as

According to Newsday: “St Clair’s father, Fabian St Clair, is Trinidadian and his mother Julie is Canadian and Scottish. His father, who was also a goalkeeper, grew up in Sangre Grande”.

St Clair, who stands at six foot, three inches, was an outfield player before settling into the position of goal-keeper. In 2019, he had not earned a call-up to Canada’s senior team, despite impressing on the youth level.

“I have thought about playing for Canada’s senior team as I have played for Canada at various youth ages,” he once said.

Asked then about representing TT, St Clair had not ruled that out but was focused on Canada.

“I would consider playing for TT if I was not with Canada’s programme. That (playing for TT) is not something I am willing to commit to at this point in time.”

St Clair made 43 appearances for the University of Maryland. He now plays for Minnesota United FC in Major League Soccer in the US. His favourite goalkeeper while growing up was Spain and Real Madrid legend Iker Casillas. However, the custodian he admires most now is Manchester City’s Ederson.

As Trinidad and Tobago continues to gallantly grapple with her own pressing problems involving crime among her restless youths, it must be acknowledged that the example being set by her nationals in their contribution to constructive and holistic living the world-over, can only redound to the positive image of these two otherwise very beautiful and resplendent islands in the Caribbean sun.