CULTURE AND THE ARTS 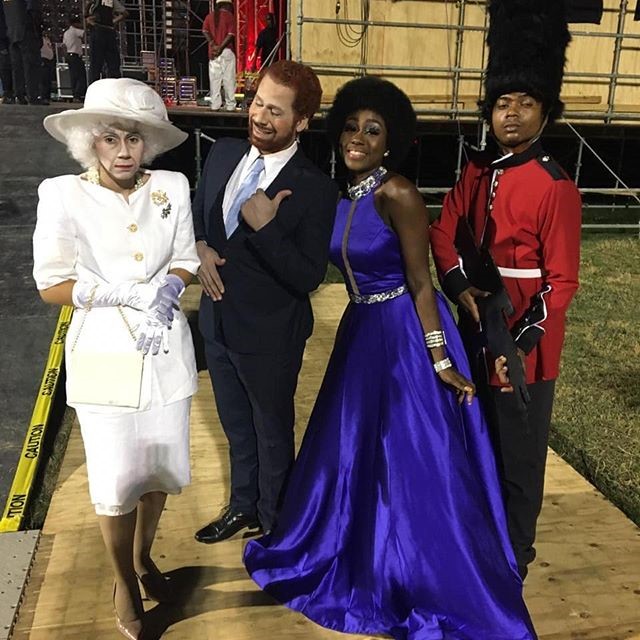 Scene from the skit of “Meghan, My Dear”

As the absent stars of this country’s top award-winning calypso  involving a humorous  black woman’s power-spin on their sex life,  Harry and Meghan might have been piqued to witness how their deep, much-assailed love affair could be taken into the trenches of satire by the Queen’s former colonial subjects.

Harry and Meghan were the centre of attention at TT’s National Calypso Monarch competition finals at the Queen’s Park Savannah on Thursday February 20 as one of the major events in the run-up to this twin-island Caribbean Republic’s  Carnival street celebrations on February 24 and 25.

Dubbed by many as “The Greatest Show on Earth”, the TT Carnival stands out with the Brazil Carnival as the largest and most popular street carnival shows in the world.

A raunchy, biting commentary on the current controversy involving the separation of Meghan and Harry from the British Royal aristocracy, the well-received presentation included a skit featuring characters portraying the Queen and Harry in conflict over Meghan  at Buckingham Palace.

Lyons, daughter of a veteran, popular  calypsonian named “Super Blue” rendered the calypso “Obeah” as her other contribution at the competition. 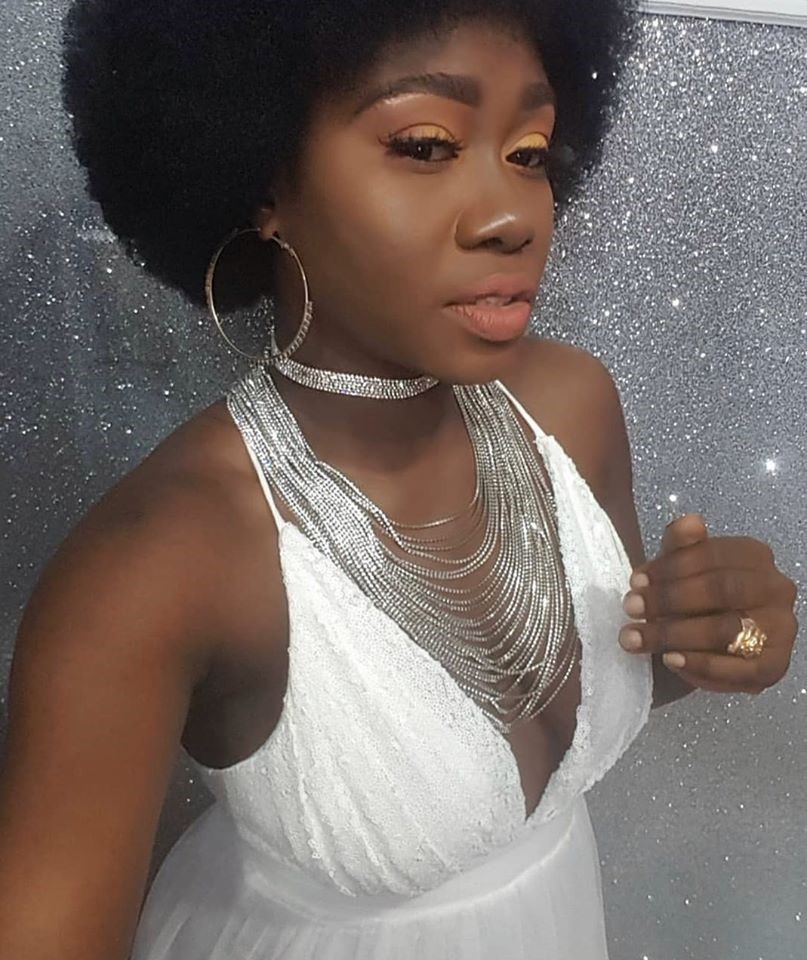 “Calypso”, as described by The National Carnival Commission of Trinidad and Tobago (NCC) on its web site,  is “mainly of African origin, and can be traced to the traditions of West Africans in terms of music, structure and function”.

It added: “Calypso , which has been called a poor man’s newspaper in times when literacy was not wide spread , traces its roots to African traditions of improvised songs of self-praise and scorn for others, brought here by enslaved peoples”.

Trinidad and Tobago received its  Independence as a colonial territory from Britain in 1962, continuing to owe allegiance to the Queen until 1976 on becoming a Republic with its own Head of State.

Fifty eight years after Independence however, today’s descendants of the African slave trade (1562-1808) – who form about half of the population (1.3 million) -  are still somewhat haunted by the race memory of  slavery and colonialism.

The “Calypso” tradition has provided them with an avenue to get “pay back” by satirizing the former white English slave master in song.

It was with a great sense of triumph therefore that Terri Lyons employed her commanding  voice and all the sensuously  moving parts of her lithe body  to personify Meghan Markel –described as  “a woman of  a darker hue” -   as a symbol of the “jungle fever” power of the modern Afro-Caribbean woman now taking charge of  her destiny in a world where inequality and discrimination still exists.

In doing so, she ripped through all protocols of polite and subtle language by identifying the black woman’s reputed natural sexually-gripping hold as the source of power in the Meghan-Harry relationship.

The prince gave up the money

The prince gave up the throne

The prince gave up the power

Why? Just for dark meat alone……

The haters on social media

Say that Harry will soon regret

Bu they will never understand

Why he leave it because

They never eat a black meat yet. 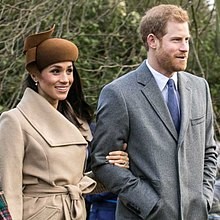 “Meghan My Dear” was also used to remind the world of what was seen by many as unfair treatment of Diana, Harry’s mother by the Royal family and to paint Harry as a hero for black people.

Is Harry who make the call

He say not my wife at all

It still make him shudder

The way them people treat his mother….

But he mother go proud

For Harry is singing out loud

Black meat to the world….

This approach expressed by Lyons in her calypso to seek symbolic revenge on the former slave-master through superior sexual prowess, is not new. In fact, “Meghan My Dear”  easily calls to mind a calypso called  “The Congo Man” sung by the calypso veteran Mighty Sparrow in 1965..

This calypso drew the metaphor of  an African voodoo chief placing  two white women in a pot of boiling water  to be cannibalized.

I envy the Congo man

I wish it was me

I feel to shake he hand

You see, he eat until he stomach upset

But  I? I never eat a white meat yet

Sparrow pushed the envelope further in 1982  when, upon the discovery of a man who had broken into  the Queen’s bedroom,  he sang “Phillip my Dear” -  suggesting  an analogy with the proverbial black man of reputed superior sexual prowess finding satisfactory compensation  as a former subservient subject of the British monarchy.

A man in mih bedroom

So vicious and mean

Telling me now see if

God could save the Queen 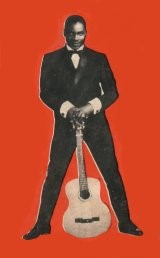 Ironically, the former colonial territory which thought it had  “dissed” the British Monarchy, has replaced it with a series of “Kings” and “Queens” of  the Carnival in Calypso and Masquerade competitions  with the centre stage located at what is still called the (British) Queen’s Park Savannah.

In treating with  Harry’s  proposal  to Meaghan,  Terri Lyons expressed the dream of the old  colonial world arrangement  being overturned:

They thought that Harry

Wouldn’t go so fast to marry

But the power of the black beauty

Make him go not on one

But on he two knees

Lyons also went on to suggest that this event can play a part in re-writing the country’s history.

But if you ever lack

The understanding of once you go black

In the pages of history

And what’s to be surmised  about Harry and Megan even as all this drama was taking place unknown to them thousands of miles away in tiny Trinidad and Tobago?

Already preoccupied with carving out their new roles as Duke and Duchess of Sussex in Canada, they  may be surprised  to discover how much significance  their marriage holds for the people of a long separated  territory  who are still struggling with issues rooted in their colonial past.

Rudolph (Rudy) Williams is a veteran Marketing Communications Specialist and Creative Entrepreneur. He is the Publisher of ttinsider.com and CEO of Williams Marketing. Rudolph is the Author of “If I Die Tonight” He can be contacted at (868)-687-0289 and Email : encounter@hot-shot.com 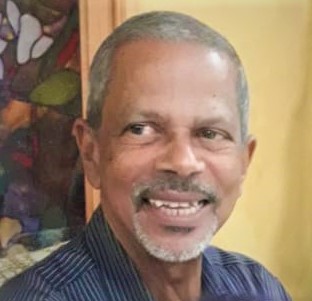