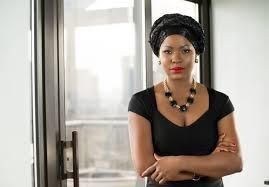 With just about three years (March 2018) in office, Trinidad and Tobago’s President Paula Mae-Weekes has found herself stewing in  the same pepper-pot of confusion and misinformation which her straitlaced  life in the Law never catered for. As a woman who is  bold and forward in both word and frame, Weekes – who once had …

The President’s boys, girls and other outside children. Read More » 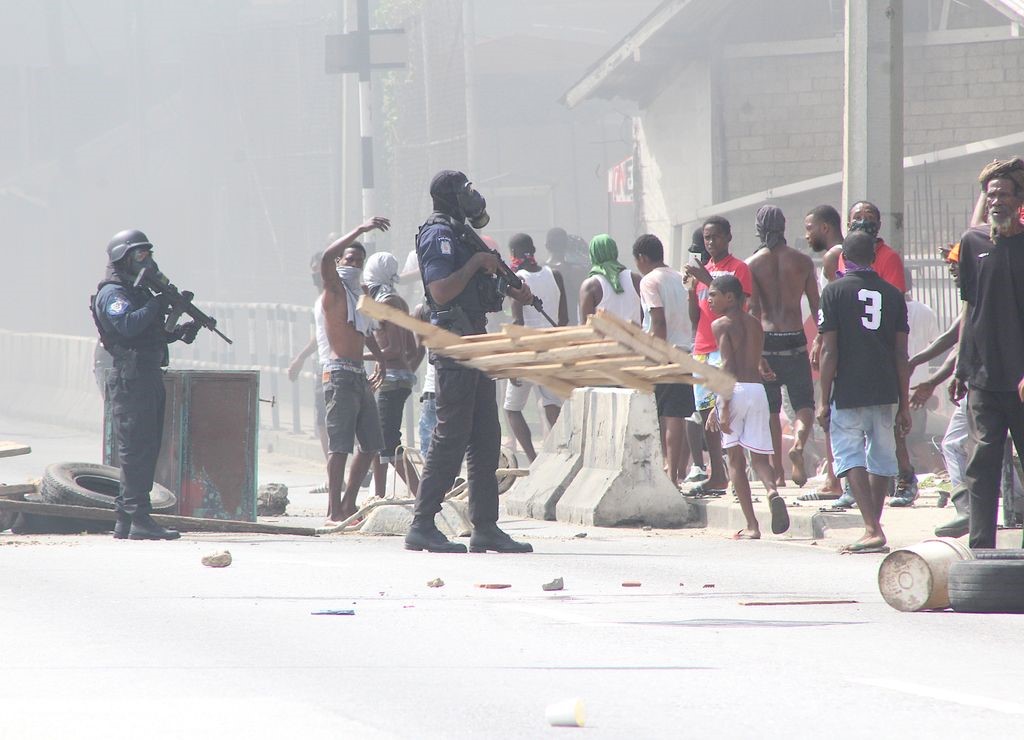 Being a TT citizen who’s committed to ”the real deal” as far as possible, I was pleased to accept an impromptu invitation to attend the birthday party of a youth in one of our so-called “ghetto” districts.My desire to directly experience and appreciate this separate reality has stemmed from a commitment to be able to …

When I started what was meant to be a very casual conversation with Tiy and Kyle at their “Hot and Tasty” doubles stall on the busy Western Main Road, St James, I was immediately struck by their sense of purpose and commitment which went beyond ordinary expectations.“ We are motivationally driven and determined to provide … 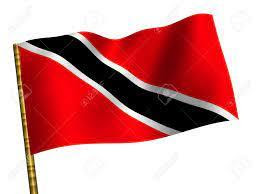 It was in 1956 that Trinidad’s newly elected Chief Minister Dr Eric Williams took charge of a tiny Caribbean country striving to establish itself as a nation evolving out of the British colonial mould. Foremost among the men Williams hand-picked to help him navigate his new government was John O’Halloran “It doesn’t sound like much … 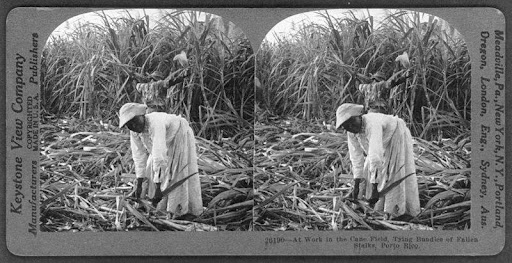 It will come as a  shocking surprise to any observer who dares to look under the surface to discover that – in a country of abundance, harmony and resources – there exists a clear and present danger to the future of the fledgling democratic republic called Trinidad and Tobago.

The country’s first Prime Minister Dr Eric Williams called them “The Recalcitrant Minority” after they voted against the People’s National Movement (PNM), thereby scuttling the dream of the country’s two major ethnic groups for a Unity that keeps eluding the most ambitious idealists in the post-colonial era.

Others use the term Neemakaram (meaning “Traitor”).

Some also deem them “Coolies” who have chosen to keep soaking their minds in the comfort zone of the (rice) lagoon where many of them found a home when they arrived here.

Whatever the intensity of the invective, they cannot match the hostile and poisonous nature of the thousands of darts constantly aimed in guerrilla warfare fashion at those who they quietly refer to as “niggers” and “negroes” in private conversation – even as they prepare their “Indian delicacies” for sale to an apparently unaware, trusting African clientele. 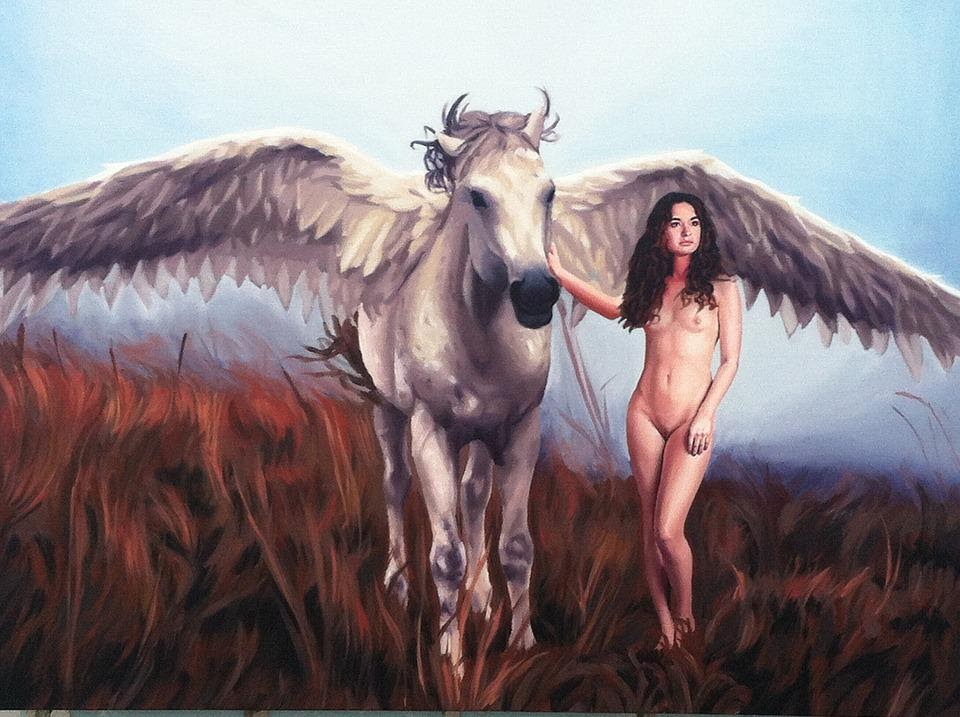 As ethnic shades easily morph  into holograms of rapid people evolution on this complex Caribbean twin- island landscape, the cliché “Enough is enough” has become so irrelevant that even TT Prime Minister Keith Rowley’s now shouting “Let’s do this together!”

What was once considered great text-book leadership is now measured by one’s art of war methodology where you must discover the unwritten laws to which the bottom feeders whom you quietly despise, passionately ejaculate their offerings in genuflection for a place at the master’s table.

Or else, it’s a combination of :Crapaud smoke yuh pipe! Dog eat yuh supper! and All fall dong”

Certainly, that cannot be the kind of mental fender-bender you expect to successfully negotiate with at high noon in the TT Parliament on a Friday. 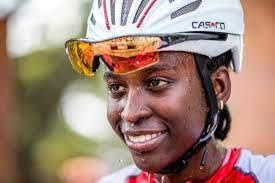 Her name is Teneil Campbell and she has broken the glass ceiling for all aspiring women cyclists of the micro-Caribbean state of Trinidad and Tobago by pumping pedals with the world’s leading forces in Europe and in the Olympics.

In fact,  she is the first female cyclist to compete at the prestigious Games.

The thing is, Teneil Campbell, 23  is just three years older than a  boy named Sean Luke who has been recently “starring” in the Trinidad and Tobago High Court of Justice as the tragic fatal victim in a gruesome episode played out 15 years ago by two boys who took him out to “play”.

That incident took place in Orange Valley, central Trinidad, not very far from where Teneil lived among her own peers, having fun and cavorting confidently with boys on her bicycle to emerge as a bright and shining star. 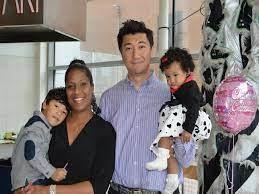 For the fast growing number of us who have been “privileged” with the phenomenon of more than one” blood line “running through our arteries,  an ethnic eclipse is near.

Contrary to those citizens of diversified Trinidad and Tobago who still harbour real fears of one race overtaking the others, there’s an amorphous wave of people of motley colour, crew and religion which is about to not just overwhelm but morph into an invisible force which we will feel but not hear coming like the proverbial thief in the night.

This is the chilling question that keeps crystallizing in the trembling heart and breathless voice of many parents holding their bellies and bawling out loud to a God who cannot hear as the news reverberates about yet another young person, a mere child really, whose life has been cut short in the arena of pettiness  and pure “bad-mind” at the hands of their siblings or in questionable clashes with the Police.

It’s just been a year ago, but the grief and pain caused by the police killings of three young men of the Morvant area still reverberates in the area, as newsmen who visited and interviewed families have reported.

According to official reports in 2020 :Forty-five women and two girls have been murdered so far. With the murder count presently at 362, females represent 13 per cent of the homicides to date. 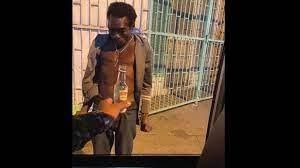 In a sudden turn of events,  one of Trinidad and Tobago’s iconic cultural landmarks was rescued from the jaws of international embarrassment by a  man named Michael Jordan – no relative of his famous basketball namesake or the late moon-walking singer