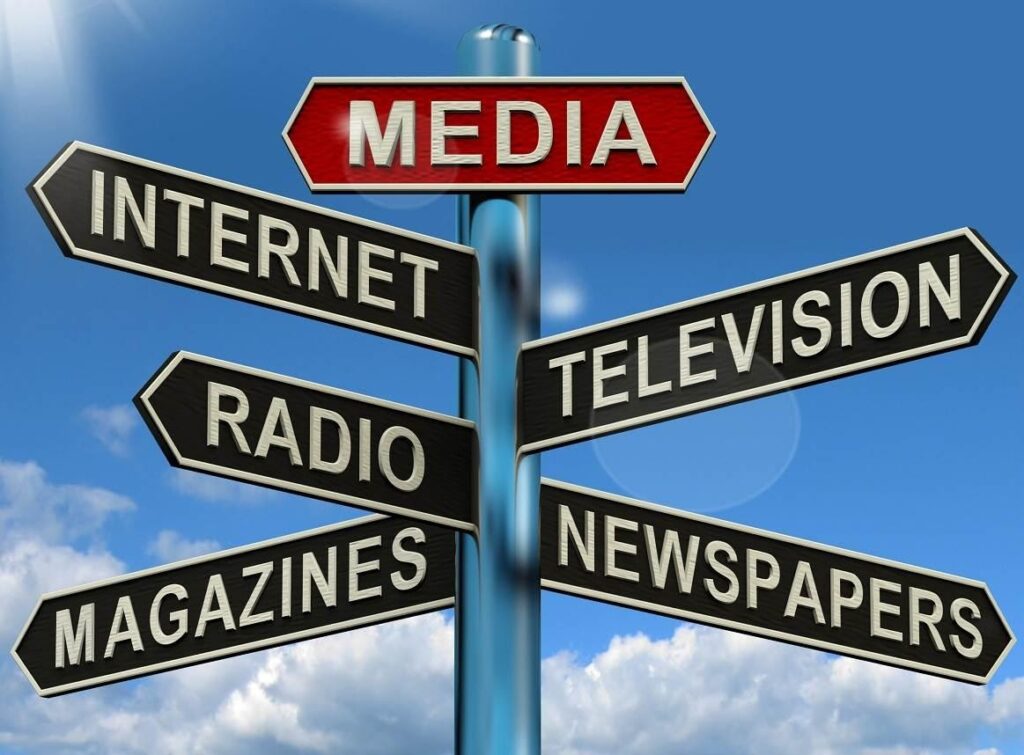 Freedom of the Press

Senior Counsel Sophia Chote has deemed “frightening” that in the face of numerous authorities already established by the courts on the legal way in which search warrants should be obtained  and executed on premises,that some officers are still flouting the law and acting outside its parameters. Noting that when it comes to media organizations, there …

Freedom of the Press Read More » 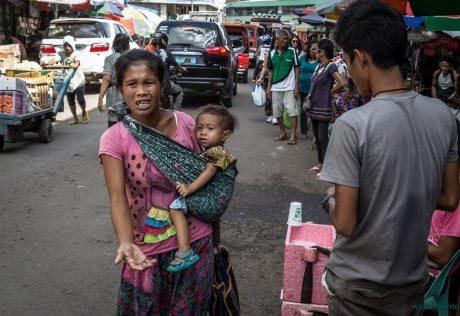 TT Social development and Family Services Minister has announced plans to tackle the nagging problem of street dwelling throughout the country.

Four hundred and forty one  street dwellers were identified in 2019, with 229 located in Port of Spain alone.

Mental health was raised as a major concern at a meeting called to discuss a number of social issues plaguing the nation’s capital city.

The Federation of Chambers of Industry and Commerce is taking the lead in the establishment of a portal for exports as a prime source of funds for local business houses, according to President Jaishima Lelardarsingh.

Lelardarsingh can be contacted at his office at normal working hours. 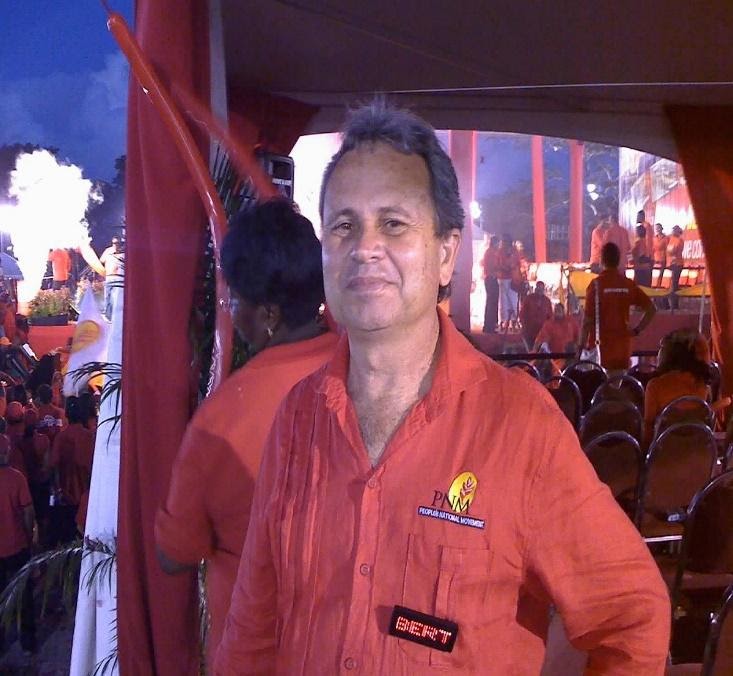 Finance Minister Colm Imbert has argued that there is nothing to hide in Government’s piloting of amendments to the controversial Public Procurement Amendment Bill in the House of Representatives.

Addressing the issue of government to government arrangements, Imbert explained that with the Senate amendments, the only item of procurement which would be exempt would be matters of national security.

Opposition member Dr. Roodilal Moonilal has condemned the government proposal for exemption of matters of national security, describing it as “dangerous” 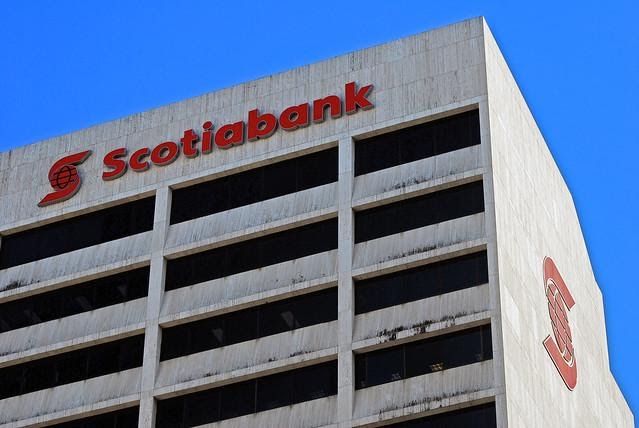 Scotiabank has appointed two local professionals to serve as chair and deputy chair of the bank’s TT operations.

The bank also announced the appointment of Anya Schnoor as the executive vice president of its Caribbean, Central America and Uruguay (CCAU) region.